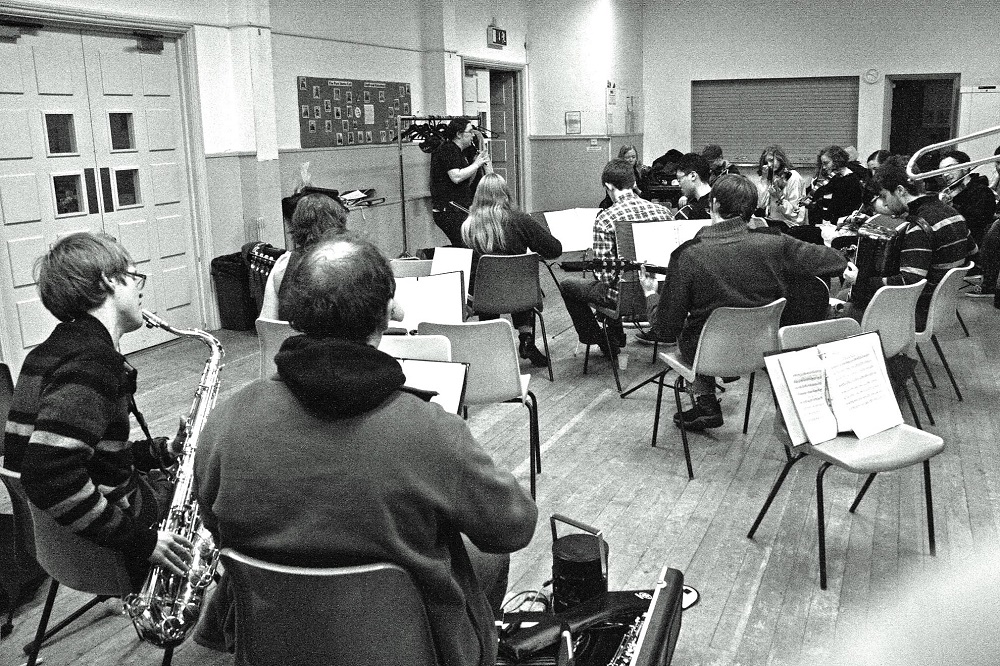 You might never have played folk music before, Celtic or otherwise, or you might have grown up with it, but either way you'll enjoy the CUCB. We are a very friendly, non-audition, non-commitment band - check out the rest of this page, and the FAQs we answered for you, to learn more about what we do.

The style of playing is more informal than some other genres (like orchestral music), and we have workshops throughout the year where you can learn about playing traditional music.

Naturally, a lot of our members play instruments typical of folk music, such as fiddle (violin), flute and guitar, but the band is certainly not limited to these, and almost anything is welcome - feel free to ask. (We have saxophones, cellos, trombones, recorders, accordions, banjos, and much much more - even a wind synthesiser!)

We rehearse every Thursday of term-time from 8pm to 10pm, usually in Emmanuel United Reform Church. We've provided a map, but do check any e-mails from the official list before turning up in case of a change of venue. 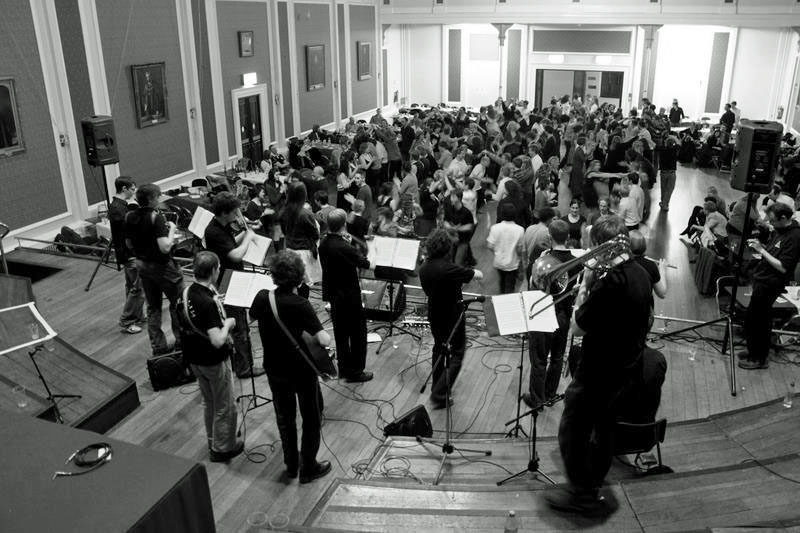 We play for ceilidhs [kay-lees] throughout the year. These are fun social dances to traditional Scottish and Irish folk tunes. We provide the music and a caller to instruct the dancers, and the crowd goes wild.

Our gigs cover a variety of occasions such as: student ceilidhs, birthday parties, weddings and charity events. All the money earned goes in a big pot, and is spent on social events and our annual tour.

In each gig we have a line-up of up to ten people - you can volunteer to play in as many or as few as you want. It's easy and fun to play at a gig, so don't be afraid to sign up. 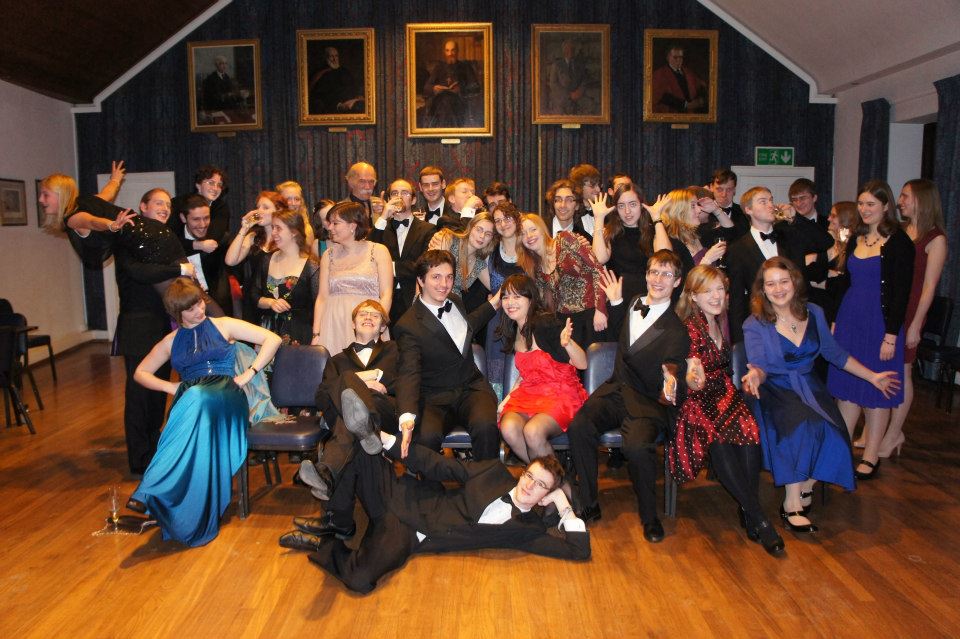 We get up to a lot more than just playing music in the Ceilidh Band. Each rehearsal is followed by an informal pub trip. Some people carry on the tunes with a session, whilst others just like to have a drink and a chat.

We have several socials each term, all of which are either free or subsidised by the band, including:

Some of our money gets spent on our Annual Tour every September. Recent destinations include: The Lake District, Devon, Aberdeenshire, and Pembrokeshire. More can be read on the tour page.

Our thanks to Amelia Penny, Tom Furnival, Zhao Songyuan, Danielle Ainsworth and many others for all the photos!

The Alumni Dinner - members past and present reunited!

One of the more unusual instruments owned by the band...

The 2014 Annnual Dinner - presents for the old committee

The 2014 Annual Dinner - a speech by outgoing president Owen 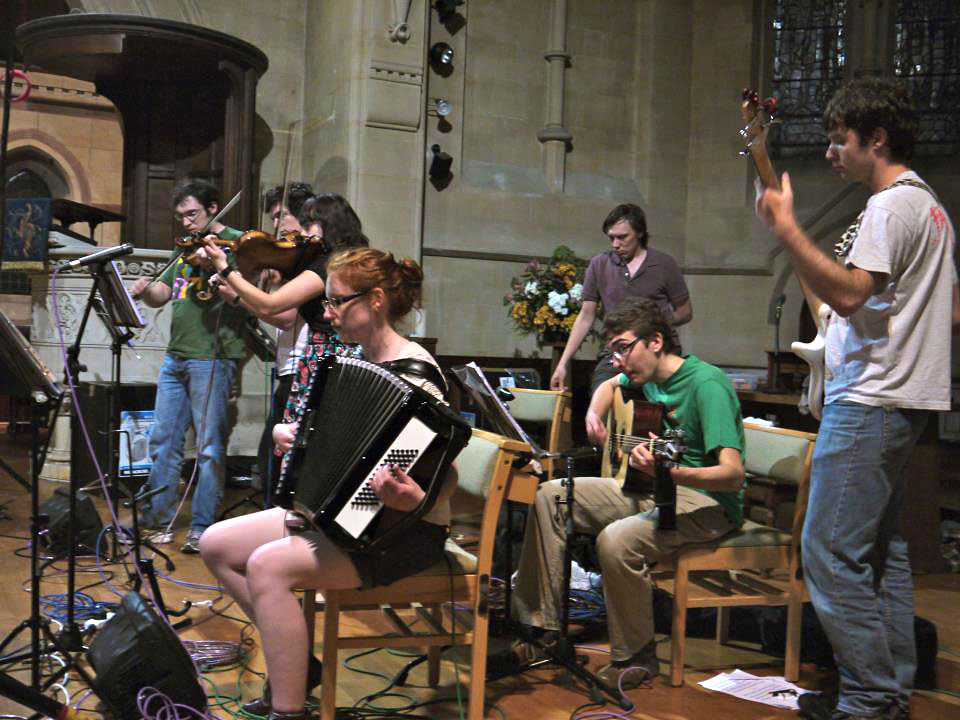 The band can also gallop...

A session at the Carpenter's Arms, Cambridge

The 2012 Intervarsity Ceilidh with the OUCB 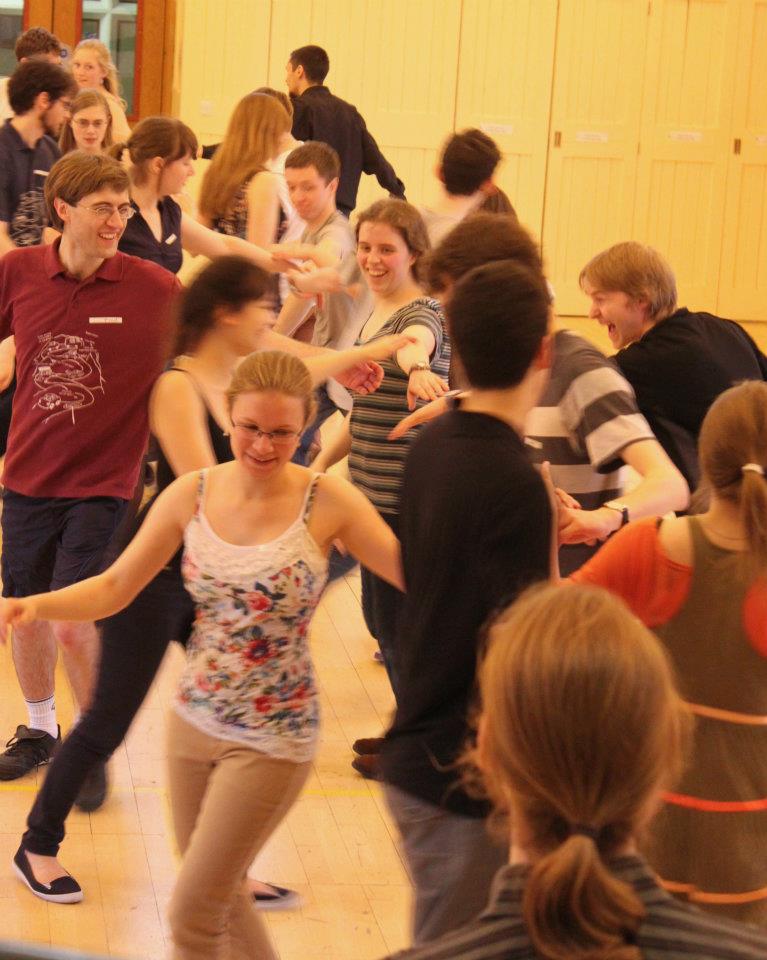 Dancers at the 2012 Intervarsity Ceilidh

We do have plenty of variety in instruments!

Every place is a music place...

We have other talents too

Sessions can be *this* fun

We do sports days...

... though perhaps a little differently... 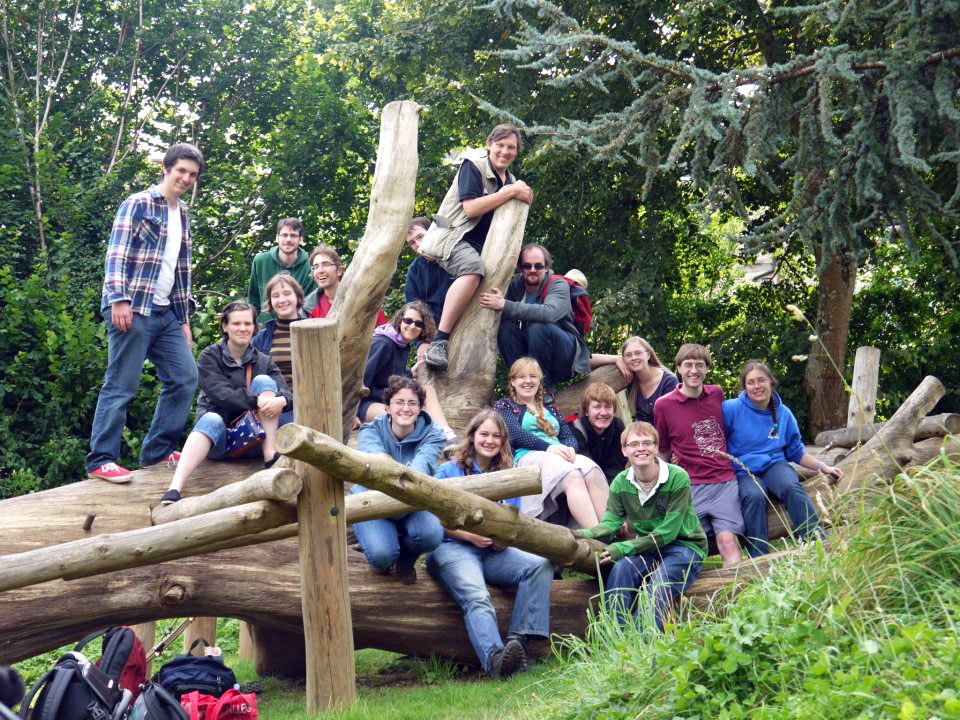 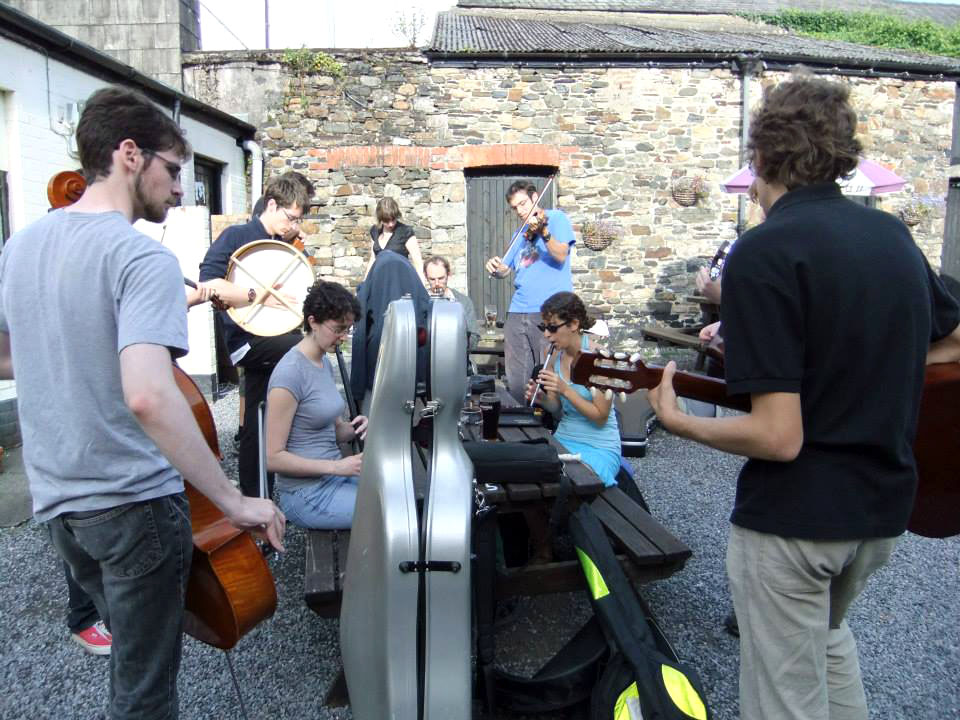 Some of the band playing a gig

Some people dancing to our tune